For one year I worked on a farm and saw a lot of animals dying. From swallow chicken, who have fallen out of the nest, over dead born bunnies to lambs, who had to be shot because of sickness.

That’s the natural process of nature. Everyday dying about 152.000 people. If we would grieve about everyone like if its a family member, we already would’ve died from psychic dead.

I saw a lot of animals dying. And for sure I can say I didn’t felt deep sadness when I realized that Pepper will die. Also not when I saw her coiled up in the whole.

But when I saw Mackenzie with her six years: Full of anger, grief and acceptability at the same time, to hand-bury her cat on her own; I was tearing up, I was crying.

Not because Pepper died. Because of this girl, who never waste a thought about the suffering in the world but grieving the death of her cat that day. A family member.

One thought on “A family member” 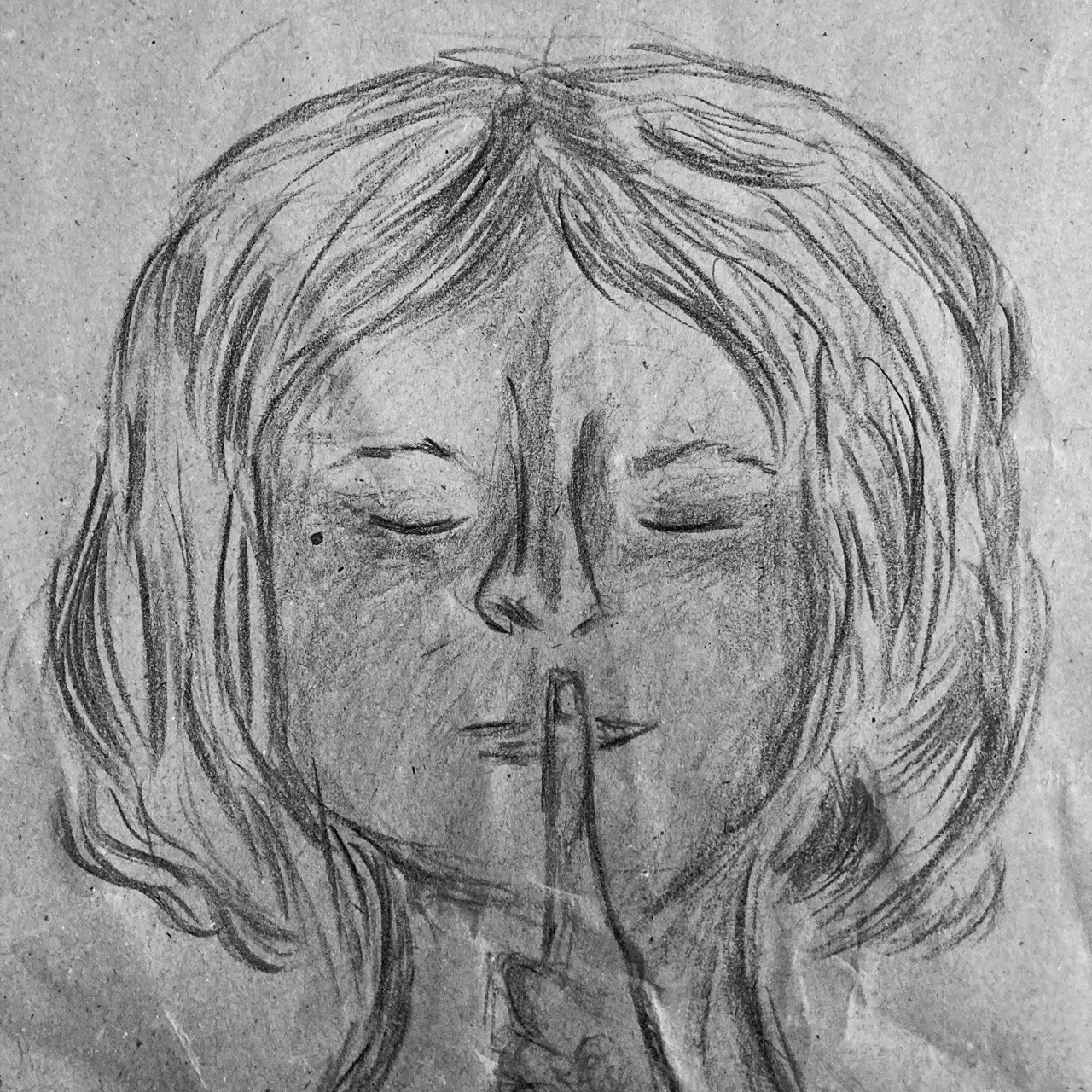 In case you didn't know yet; Alice escaped from Wonderland.